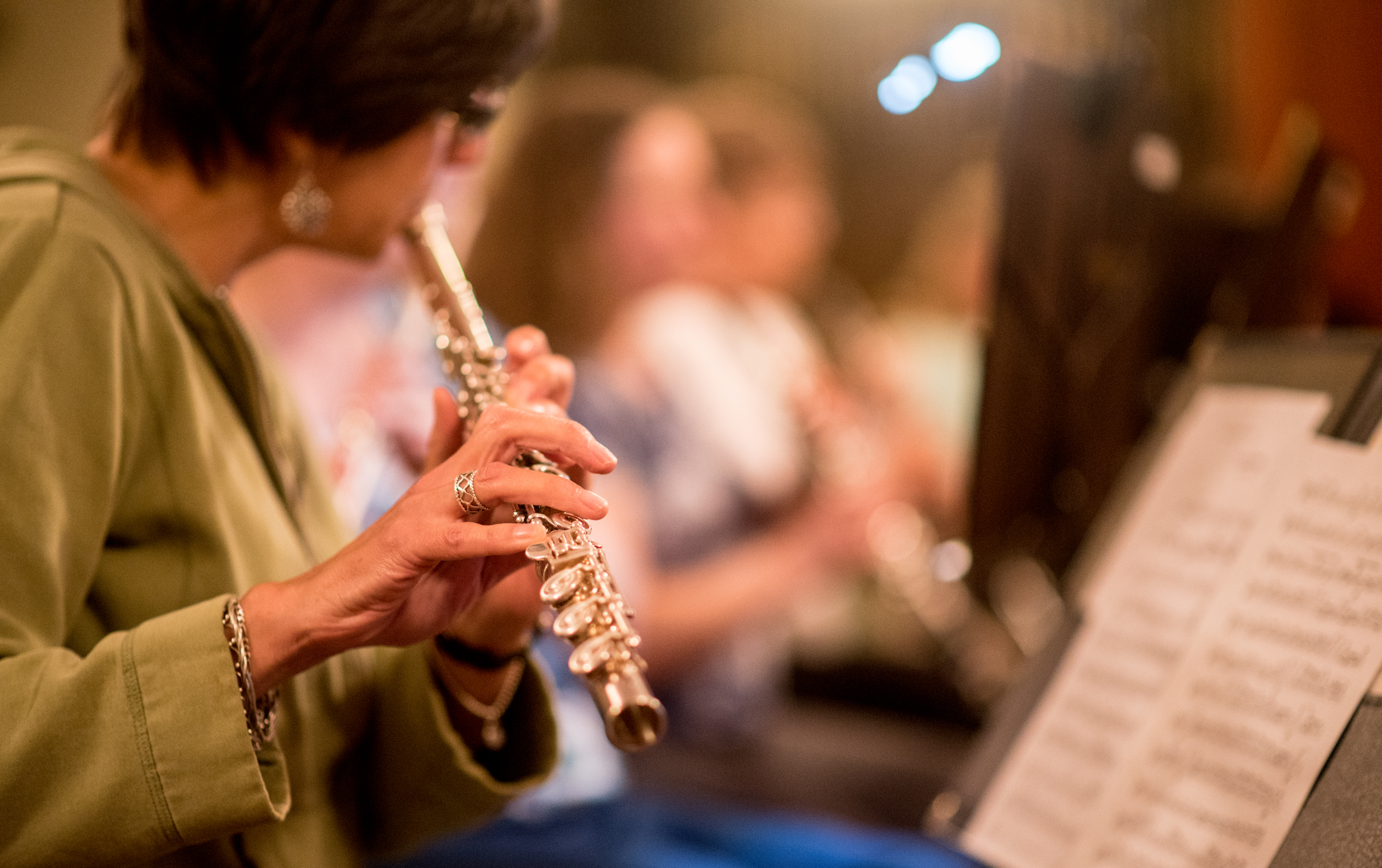 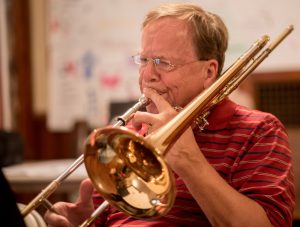 Based in Weymouth, MA, the Southeastern Philharmonic Orchestra (SPO) has been welcoming South Shore musicians since 1914.  The orchestra is comprised of local musicians from teens to early eighties, high school students to seasoned professionals, and every level in between.

We are excited to announce that we began rehearsals for our spring concerts on February 3 with a special guest conductor – Mr. Max Hobart.  Mr. Hobart has performed with the New Orleans Symphony, National Symphony of Washington D.C., and Cleveland Orchestra prior to joining the Boston Symphony Orchestra in 1965, where he served as assistant concertmaster of the BSO under Erich Leinsdorf, William Steinberg and Seiji Ozawa and concertmaster of the Boston Pops under Arthur Fiedler and John Williams.

Our mission is to promote the appreciation and ensemble playing of orchestral music in the community, making membership available to capable players of all ages in the southeastern Massachusetts area and providing a fulfilling experience for those who play in the orchestra, as well as for the audiences for whom the orchestra performs.