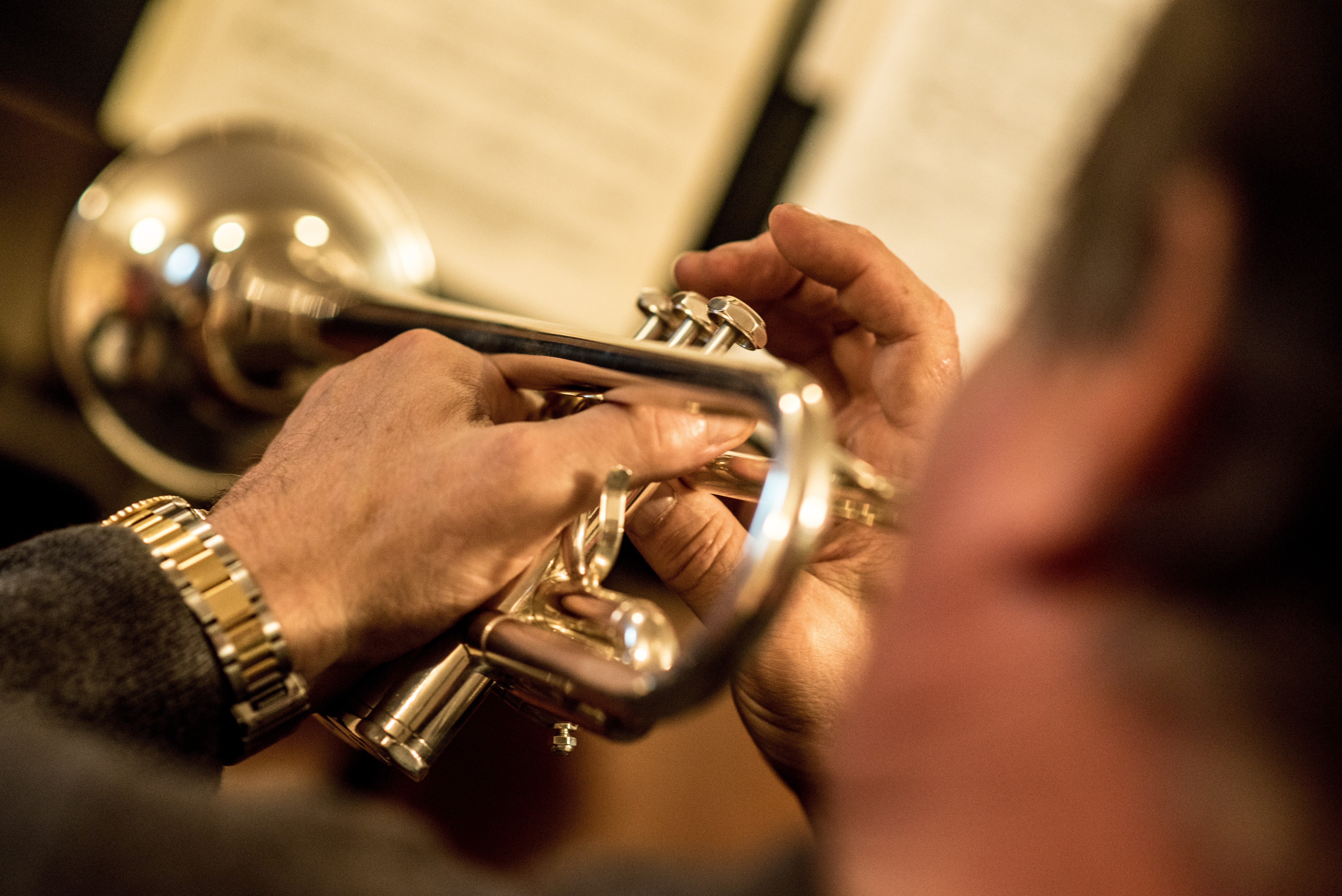 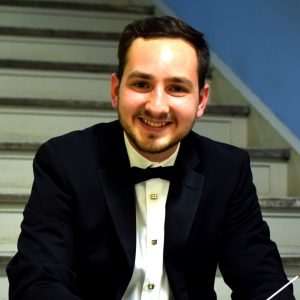 Michael Bednarsky is an American orchestral conductor and music educator. In addition to his post as the Conductor of the Southeastern Philharmonic Orchestra (Weymouth, MA), he is the Choral Director at Chelsea High School. Bednarsky is also on the Piano and Theory faculty at the Community Music Center of Boston, and is a private lesson instructor for Needham Public Schools. Bednarsky is an advocate of new music and has enjoyed multiple collaborations with composers to premiere new works. Most recently, he conducted the premiere of the opera The Bedbug by Byron Asher, and led several premiere performances as part of the Boston Conservatory at Berklee’s Composer Recital Series.

Bednarsky previously served as Assistant Conductor of the Metrowest Symphony Orchestra (Natick, MA), where he led multiple performances, collaborated with acclaimed violin soloist Alexander Romanul, and received mentorship from Max Hobart. Bednarsky also previously served as Music Director of the Buckeye Philharmonic Orchestra (Columbus, OH) and Conducting Assistant for the Vista Philharmonic Orchestra (formerly Orchestra of Indian Hill (Groton, MA), where he received mentorship from Bruce Hangen. He has conducted at the Wintergreen Music Festival and has participated in conducting workshops at the Eastern Music Festival with Gerard Schwarz and the Conductors Retreat at Medomak with Kenneth Kiesler.

Bednarsky holds a Master of Music in Orchestral Conducting from the Boston Conservatory at Berklee. Studying both clarinet performance and music education, Bednarsky received a Bachelor of Music Education from The Ohio State University, where he received the Kinnan Music Education Award and the Excellence in Ensembles and Conducting Award.